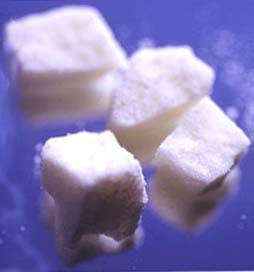 Millions of years of evolution by natural selection has endowed the brain with a cruel web of negative-feedback mechanisms to regulate our moods, emotions and degree of well-being. Taking refined 'recreational' euphoriants, notably cocaine or the amphetamines, sends a signal to the brain that indicates, falsely, the impending arrival of an immense evolutionary benefit.

After the drug-fuelled high comes the crash. Genetically-driven feedback-inhibition kicks in. Cocaine-withdrawal causes a protracted biochemical abstinence-syndrome marked by craving, melancholy and anhedonia. Neuronal release of dopamine declines. So does the number of mesolimbic dopamine transporters. The spontaneous firing of dopamine cells decreases. Chronic cocaine dependence may cause long-lasting functional deficits in the frontal cortex as well.

The hedonic treadmill punishes naive attempts to get high.